A deficiency in CoEnzyme Q10 can have a major impact on your overall health, do you need to boost your levels?

Discover what is CoEnzyme Q10, the vital role it plays in your body and find out how you can benefit from supplementing your diet…

What is Coenzyme Q10?

Coenzyme Q10, also known as ubiquinone, is both a coenzyme and an antioxidant that you can find in all human cells (hence the ubiquinone name). You can think of a coenzyme as a molecule which aids in various chemical reactions throughout your body and helps other substances to fulfil their metabolic role. An antioxidant is a substance that can prevent or slow oxidative damage to cells.

Coenzyme Q10 is a fat-soluble compound that is synthesized by the body, and you can obtain CoQ10 through diet or supplementation. You can find a higher concentration in the organs which require more energy such as the heart, liver and kidneys. The primary dietary sources of coenzyme Q10 include meat, poultry, fish, soybean, nuts and seeds. 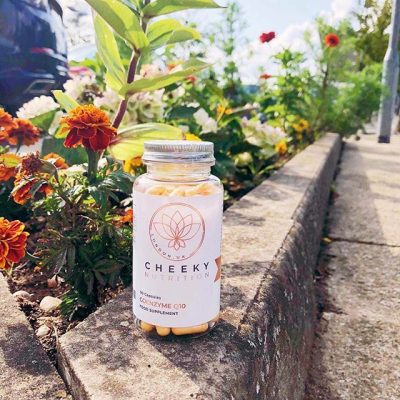 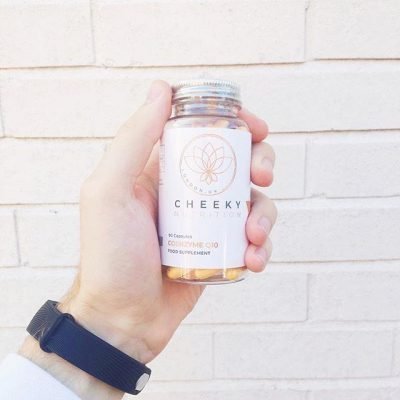 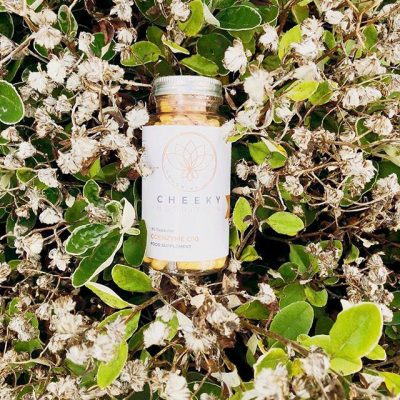 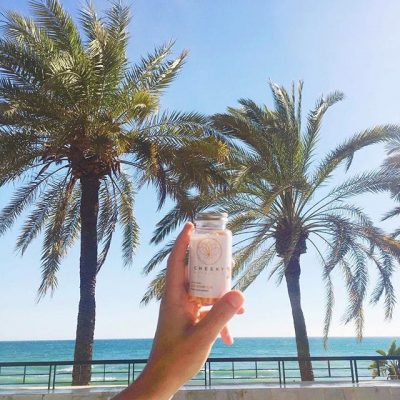 What function does Coenzyme Q10 play in the body?

Coenzyme Q10’s primary function is to help transform the carbohydrates and lipids we ingest into energy. The energy stocked in the form of ATP (Adenosine Triphosphate) can then be used to sustain your daily activities.

You can find coenzyme Q10 inside the inner membrane of the Mitochondria, which is the powerhouse of the cell. Within the Mitochondria you can find the molecule in the “Electron Transport Chain”, playing a significant role in fatty acids and glucose metabolism, which finally leads to energy synthesis.

In addition to its function in the mitochondrial energy production, coenzyme Q10 acts, in its reduced form (ubiquinol), as an antioxidant which inhibits lipid peroxidation. In other words, coenzyme Q10 suppresses degradation of lipids (which are present in all human cells) and protects membrane proteins and mitochondrial DNA, preventing cell damage and ageing.

Further benefits include the regeneration of other antioxidants such as α-tocopherol (vitamin E) and ascorbate acid (vitamin C), having a tremendous effect on boosting the bodies vitamin levels.

Who could benefit from supplementing Coenzyme Q10?

Coenzyme Q10 is a dietary supplement which has the role of generally improving your health by opposing all kinds of oxidative stress. It is usually very well tolerated, so it provides a positive contribution to anyone’s lifestyle.

The top 7 benefits of maintaining healthy levels of coenzyme Q10:

1. Slow down the ageing process – according to the free radical and mitochondrial theories of ageing, one of the most significant aspects of ageing is oxidative damage to the cell structures by reactive oxygen species. Since coenzyme Q10 plays an evident protective role against this type of damage, you can conclude that it plays a critical element in slowing down this process.

2. Aids in heart failure treatment – it has been proven that by restoring optimal levels of energy production coenzyme Q10 can improve overall heart function.

3. Boosts fertility in both men and women – coenzyme Q10 plays a protective role in improving both sperm and egg quality and quantity.

4. Reduce migraines – a large study has shown that taking CoQ10 might prevent severe headaches and help to maintain healthy brain tissue. As a result, avoiding the death of brain cells and diseases like Alzheimer and Parkinson.

5. Improve lung health – coenzyme Q10 plays a protective role, lungs have the most contact with oxygen, so they are therefore predisposed to oxidative damage. Ubiquinone intake can reduce inflammation and improve the quality of life for people suffering from asthma or COPD (Chronic Obstructive Pulmonary Disease).

6. Cancer Prevention – coenzyme Q10 plays an essential role in the protection of cell DNA which you can find linked to cancer prevention. Low levels of coenzyme Q10 have been associated with increased risk of cancer while maintaining healthy levels has been connected with a reduced risk of cancer recurrence. 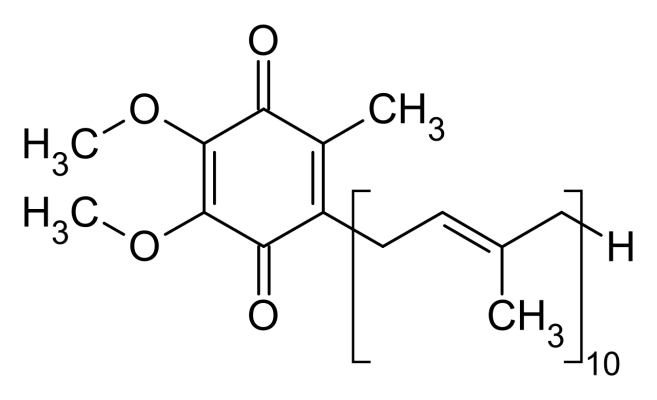 What can affect levels of coenzyme Q10?

Coenzyme Q10 deficiency has a significant impact on overall health, and it appears either in the form of reduced biosynthesis or increased use by the body.

The primary deficiency can be found in genetic disorders while the latter condition may be found in some chronic diseases when drugs such as statins (cholesterol-lowering drugs) or beta-blockers (blood pressure-lowering medication) diminish the coenzyme Q10 concentration.

Other causes of low levels include inadequate nutrition, mitochondrial diseases and ageing. A change in levels of coenzyme Q10 may also occur in cases of oxidative stress such as physical exercises, cold adaptation or thyroid hormone treatment.

You can lower the negative balance by increasing your intake of ubiquinone in the form of dietary supplements. When taken together with vitamin E, it can amplify the antioxidant effects.