Do you know what inflammation is, and how it is linked to arthritis?

What is inflammation, and how is it linked to arthritis?

Inflammation, being the very first step of the healing process, is the natural response of the human body to varying types of infection. It is a very complex and well-coordinated mechanism, which involves our immune system and the substances it produces.

The body will fight off infection with the help of leukocytes (white blood cells), which, through specific elements, will dilate the blood vessels and increase the blood flow in the affected area. The result of this action might consist of redness, warmth or even swelling. Furthermore, the inflammatory mediators (such as histamine and bradykinin) produce an irritating effect on the nerve endings, causing pain and forcing the body to protect the area. However, in some cases, the inflammation doesn`t act upon any pathogen, but, instead, it targets the body`s components.

These diseases, in which the immune system damages normal cells and tissues, are called autoimmune diseases. Some types of arthritis are included in this category (rheumatoid arthritis, psoriatic arthritis and gouty arthritis). The conditions are usually accompanied by fever, joint pain, stiffness, loss of appetite, fatigue alongside with all the other symptoms mentioned above. 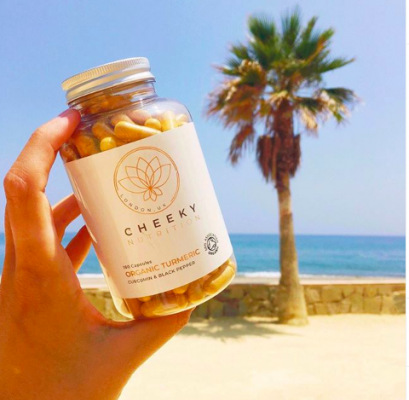 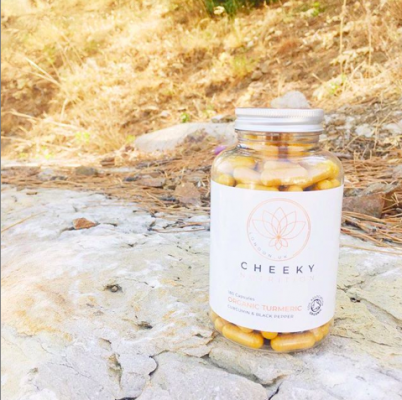 To find out more benefits to supplementing Turmeric, click here. 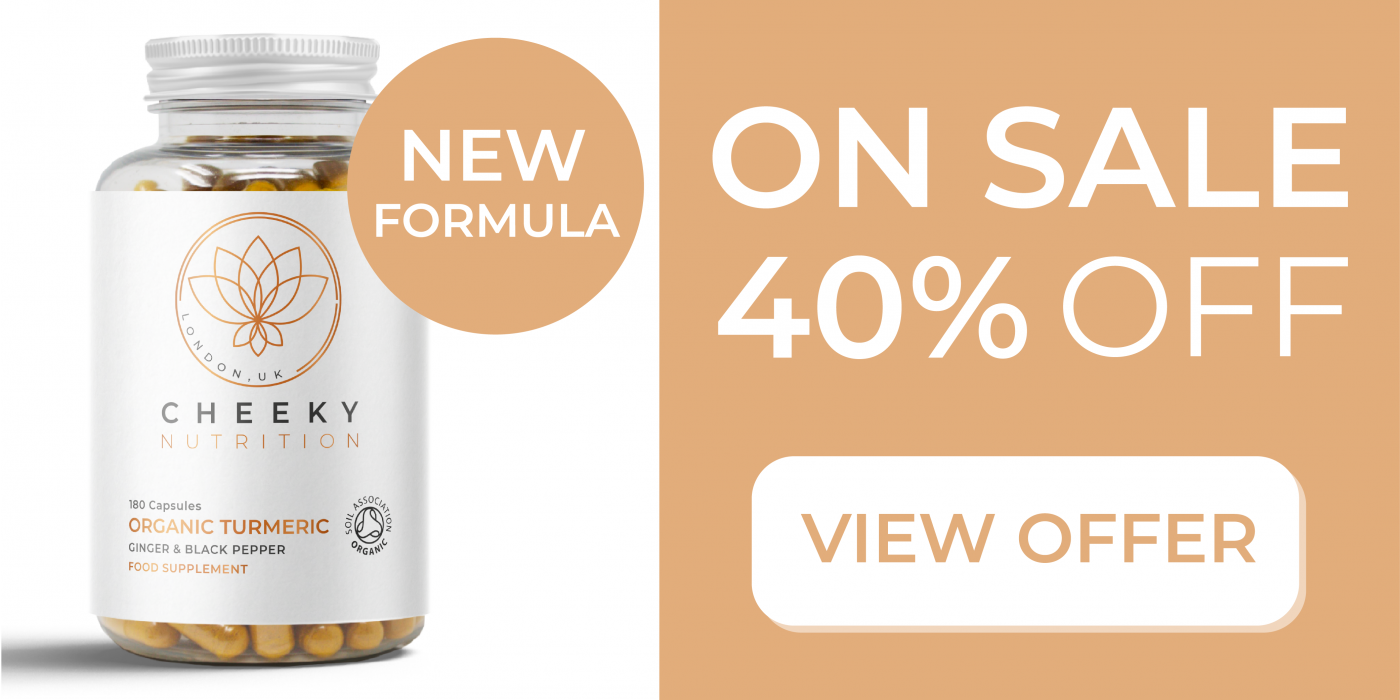 Ginger is a fascinating plant which mainly grows in warm climates (Africa, China, India). Its root has been used for a very long time as a spice and as a traditional remedy for various illnesses. Nowadays, studies show that Ginger has more health benefits than it was previously believed and that supplementing with Ginger promotes an overall good and balanced lifestyle.

A study has shown that taking a daily dose of Ginger helps ease the exercise-related muscle pain and soreness, as well as the menstrual pain (dysmenorrhea). Due to its anti-inflammatory properties, Ginger helps with the pain and swelling from osteoarthritis, rheumatoid arthritis and other chronic conditions.

What is the role of Turmeric and Ginger in reducing inflammation?

Turmeric and Ginger are both rhizomes or root stalks which, besides being spices, have numerous medicinal properties. Both of them have anti-inflammatory elements due to their active substances (Curcumin for Turmeric and Gingerols for Ginger). Their mechanism of action is not entirely understood yet, but it has been proven that supplementing with these ingredients helps fight off infection and inflammation.

They are responsible for maintaining the proper function of the immune system by lowering the production of pro-inflammatory mediators.

Turmeric and Ginger act as potent antioxidants. The main benefit can be considered pain reduction in both acute (headaches, post-surgical) and chronic (arthritis, gastrointestinal diseases) conditions.

All in all, supplementing with these two elements helps not only alleviate pain and reduce inflammation, but it also maintains an optimal energy level and promotes a healthy lifestyle. 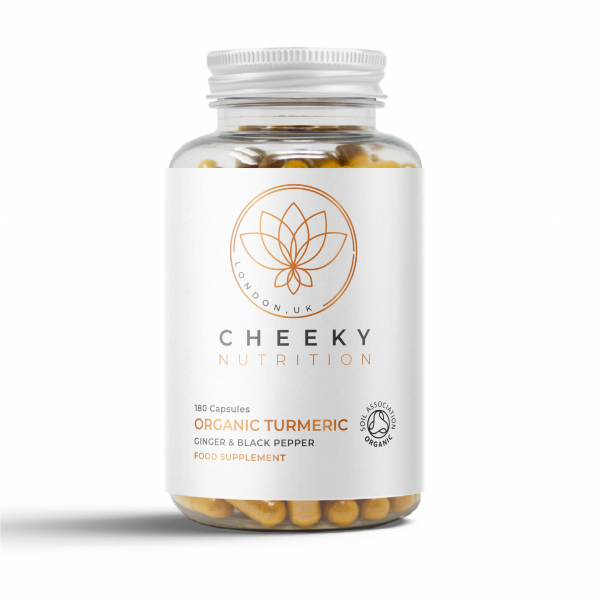 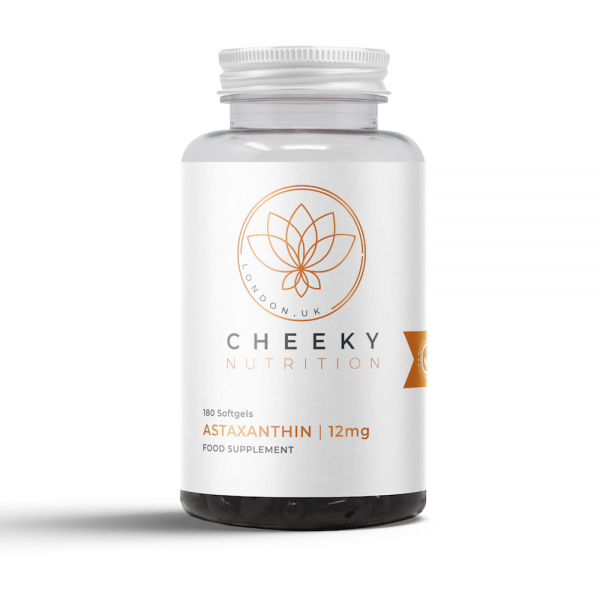